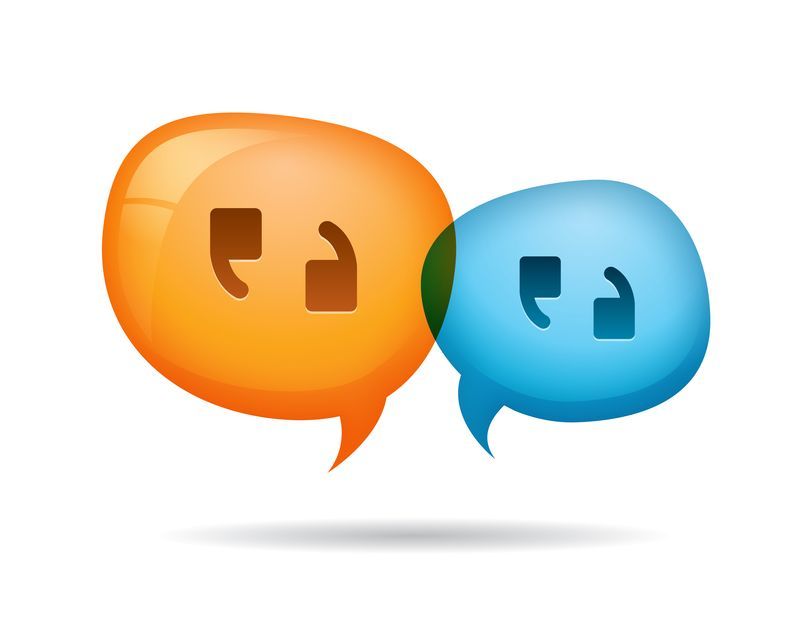 I was engaged to value two Master Franchise Businesses as part of the client’s company and companies restructure.  The client wanted to ensure that the restructure was all above board and that they had sought independent and expert advice in relation to the value of their businesses.

Like all valuation files, this job had its challenges. with this case I’d like to focused on and open for discussion the income produced from the sale of franchises within the franchise system and how these are handled.  I’ve been involved in the sale of a couple of smaller master franchises and in most cases the income produced by the sale of franchises had been a discussion point.  The main question for purchasers is whether this income is a reliable and recurring source of income?  With Business and Franchise sales hard to come by in recent times the recurring nature of franchise sales had not been as strong or frequent as it has in the past.  As a result, the general consensus from the market is that unless there is strong evidence to the contrary this income should not be considered as normal income in the assessment of a EBITDA or PEBITDA.  For example with some Master Franchises with larger franchise set up costs, the sale of a franchise can produce a very large chunk of the total income produced for one year.  As a result if few or no sales are made, total income drops dramatically.

In this particular case, the franchises sold within the master were relatively cheap and in demand. Both master franchises assessed had shown a stable and recurring history and thus I decided this case be an exception to the rule, and we included this income as normal business operating income.

We’d like to hear your views on this topic, so feel free to leave your thoughts below.