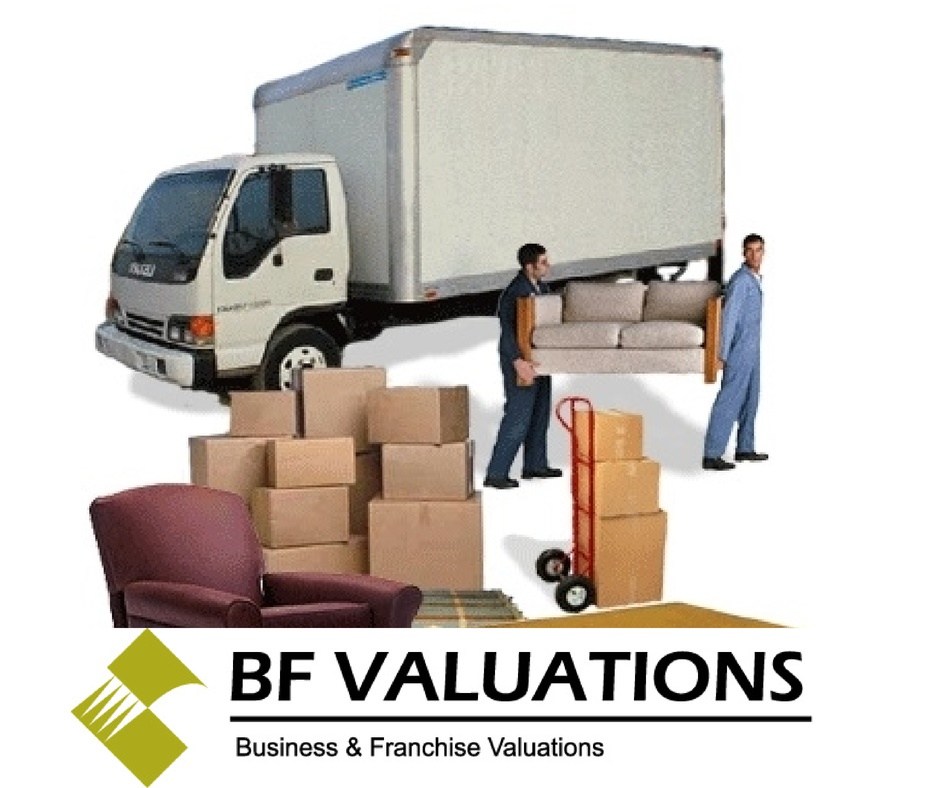 We were recently engaged to assess the market value of a moving and storage business to assist in a restructure of their companies.

The main issue and difficulty in assessing this business was the fluctuating nature of income over recent years, mainly due to the business changing direction with a large corporate contract. This contract appeared to make significant changes to the way the business was run.

As per usual it was difficult to find similar market data.  We did come across two very similar business sales, despite slightly lower turnovers and profits, they were both excellent sources. Both these sales utilised a capitalisation of EBITDA and PEBITDA, hence it was decided appropriate to do the same.

Given the changes to the business, a couple of methods were used to try and arrive at both a maintainable PEBITDA and EBITDA and once all required adjustments were made to the financials, some relative consistencies in the figures began to show.

Given the changes to the business it was decided that the market would most likely look at the most recent financial year statements (incl 2014) when assessing this business. Hence the methodology used to assess the business was weighted towards the financials from 2012 to 2014.

After analysis of both the PEBITDA and EBITDA figures the business was evidently going to fall into Small Medium Enterprise $1,000,000 plus price bracket. Most businesses in this price bracket are assessed on an EBITDA basis and hence focus was towards a capitalisation of EBITDA.  A capitalisation rate was source from the two comparable sales and a risk return anaylsis.