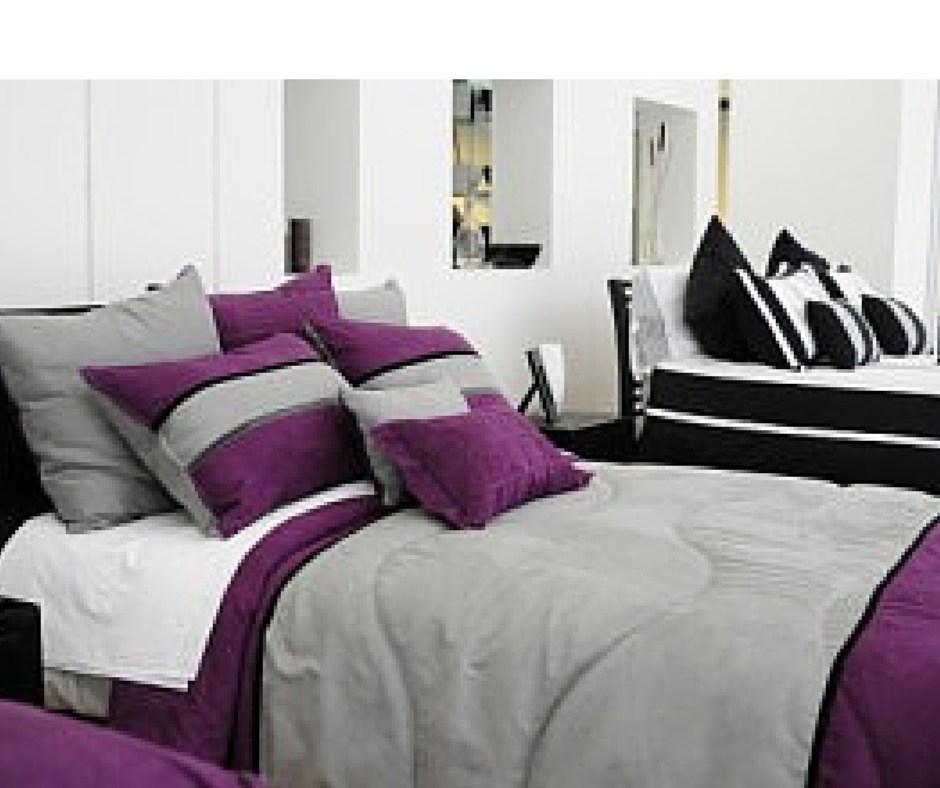 When assessing the value of a franchise there is normally a healthy number of comparable businesses within the franchise chain that have sold that can be used as benchmarking. Unfortunately in this scenario this was not the case. None the less we were able to find six other franchise retail furniture and bedding business sales that we could use as sales evidence. The sales evidence whilst helpful, reflected businesses smaller in size to the subject business.

The market will most likely express concern with the consistent decline in sales of the business since 2010. This decline is reportedly across the Franchise Network and the industry in general, which may present challenges to any new likely owner of the business

Adding to the above there is the over lining issues surrounding the lease and the re-fit which is likely to be around $250,000.00.

Given the changes to the business, a couple of methods were used to try and arrive at both a maintainable PEBITDA and EBITDA.  Once all required adjustments were made to the financials, some relative consistencies in the figures began to show.

Given the sales evidence was all assessed on a PEBITDA, it was decided that it was most beneficial to assess this business as the same. The Sales evidence suggested a capitalisation of PEBITDA around 40% to 60% after outliers were removed. As a result, a risk return (note this risk return analysis did take into account the refit cost) analysis was conducted on the business which produced a capitalisation rate of 46%, which was very similar to the capitalisation rate produced by arguably the most similar business that was sold.  As result it was decided to settle on that figure.