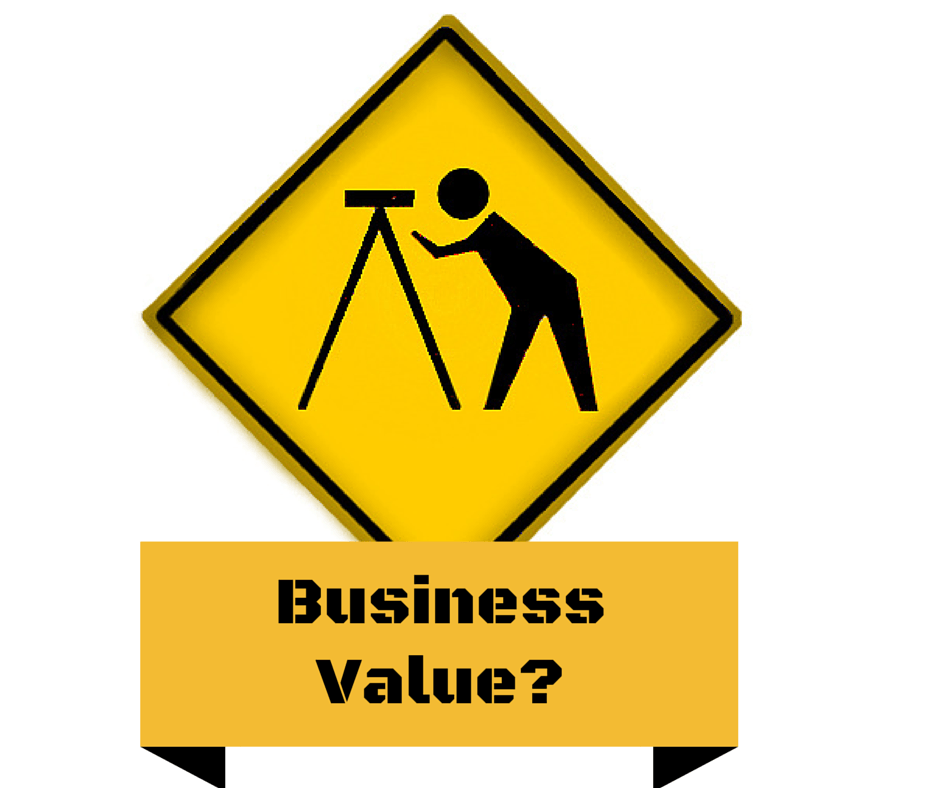 We were engaged as Business Valuers to assess the market worth of a small surveying firm in Melbourne.

It was tough to find comparable business sales as many surveying firms are not sold on the open market, more often than not they are sold within the family or to internal staff or directors. That been said, we were able to uncover a sale of a surveying firm with a slightly higher turnover and profit. We used this firm as a benchmark for this report. The surveying form that we used as sales evidence was assessed on an EBITDA basis, thus it was important to be able to assess this business on the same basis.

We were confident that a majority of the market would assess this business on a PEBITDA basis, hence it was appropriate to complete calculations on a PEBITDA as well.

Arriving at a maintainable EBITDA & PEBITDA was difficult due to the fact that income and profit had been relatively inconsistent in recent financial years. It is evident that there have been internal factors that have caused these inconsistencies and as a result some changes to key staff, operations and the use of consultants have seen the business improve quite dramatically in recent times.

Due to recent inconsistencies in financial performance, it was felt that the market would review at least the past three years financials. However it wasn’t until we went back further to five years that consistencies in valuation calculations started to arise.

Ultimately the final figure chosen was in the middle of a variety of different valuation calculations conducted. It was felt that this figure best reflected the recent improvement in the financial performance and also the relative inconsistencies in recent financial years.

It should be said that the value of this business would be easily be improved by been prepared for market. A few years of consistent improved financial performance would see the value increase quite dramatically.